Sacks Department Store was a family owned store established in 1921 in East Syracuse, NY. It enjoyed its greatest success during the heyday of railroads when workers would frequent the store looking for strong boots and work clothing.

With the demise of railroads and declining economy, the area became depressed with a high unemployment rate. The store had not been profitable for sometime. The owner, Martha Sacks, an elderly great-granddaughter of the founder, lived in Florida. She was a retired teacher with no retail experience. She and her niece, a lawyer in Philadelphia, decided they couldn’t afford to keep it open any longer.

They decided to liquidate and chose Wingate because we would put an experienced sales consultant in the store who could overlook store operations while managing the store closing sale. Neither Martha nor her niece would ever be in the store during the sale. Our consultant, Gary Cotton, advised and consulted on the phone with Martha in Florida throughout the sale. She and Gary never met in person. She gave Gary full cooperation and let him do everything he suggested.

We were told the starting inventory was approximately $100,000 at cost. The following quote is taken from a letter of recommendation given to us for publication in our advertising.

“Our sale ran from September 12, 2013, to October 26, 2013, a little over six weeks. In that short time, Wingate was able to generate sales of over $174,564. To put this in clearer perspective, from September 1, 2012 – September 1, 2013, the Sacks Department Store only sold a total of $114,000. In six short weeks, Wingate was able to sell over $60,000 more than we were able to sell in the entire previous year! I speak for our entire family when I say that Wingate Sales Solutions was the best decision we could have possibly made.”

Due to Martha’s cooperation, the expertise of our consultant, our sale plan and the traffic and the sales generated by our Fun Game, Gary was able to hold advertising expenses to 2%!

Gallery of the Sale 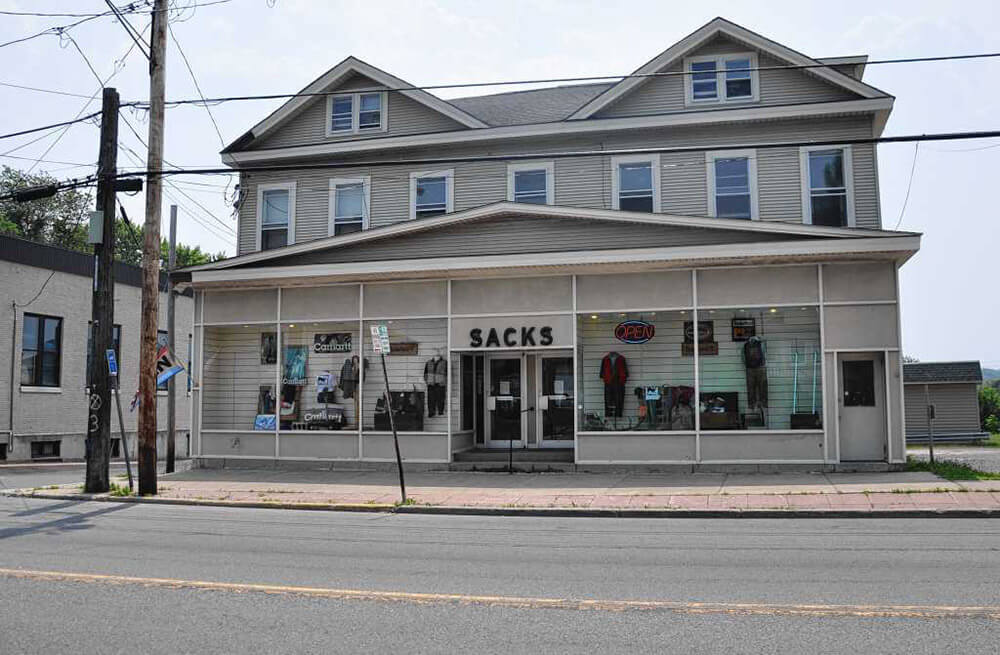 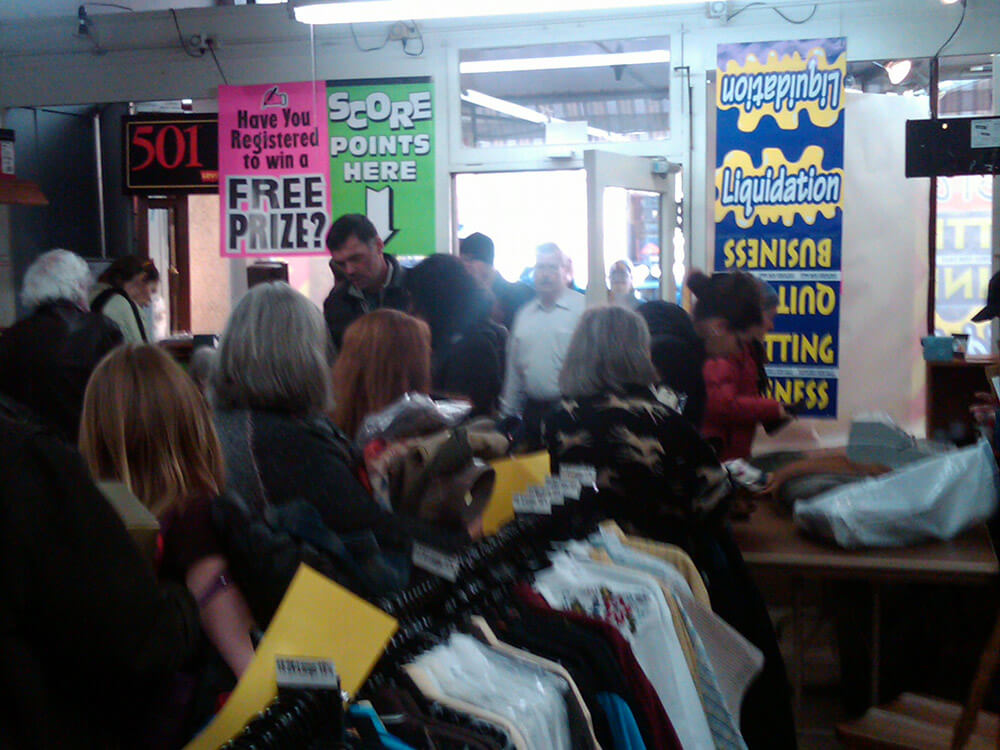 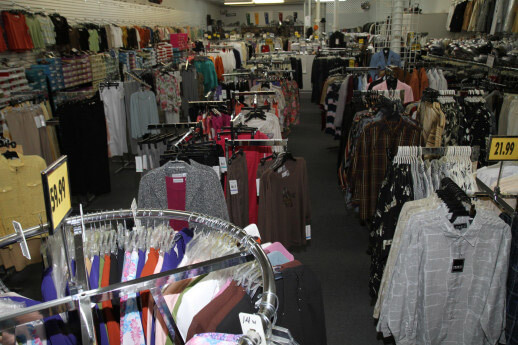 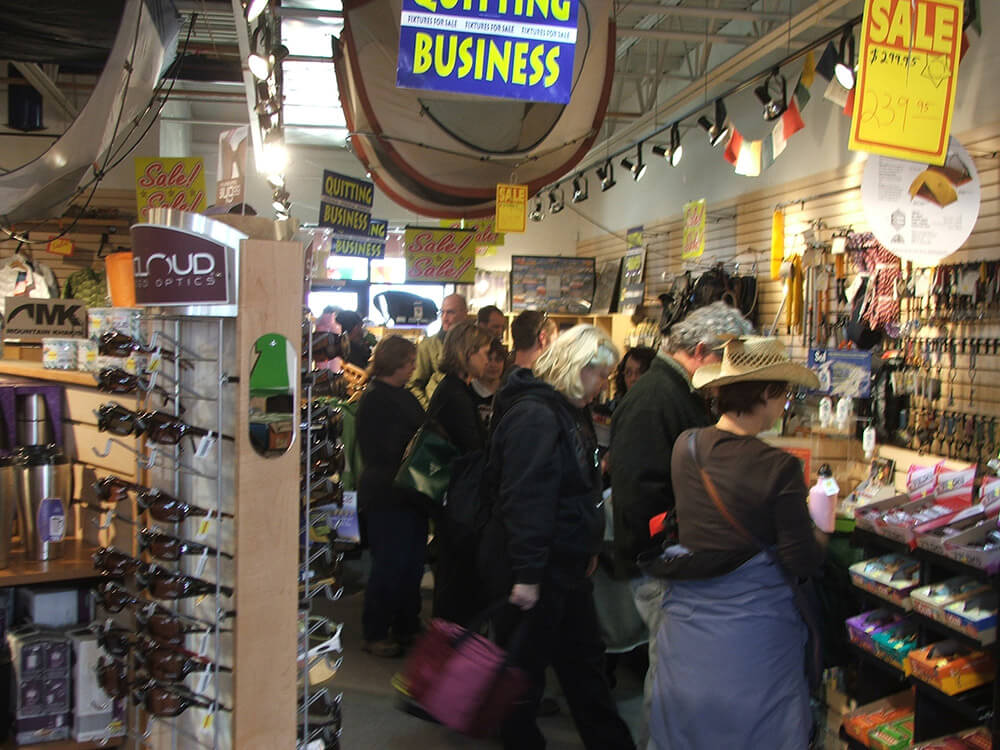 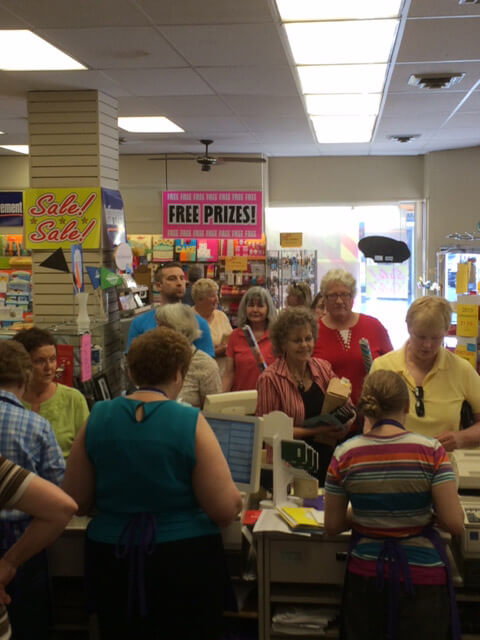 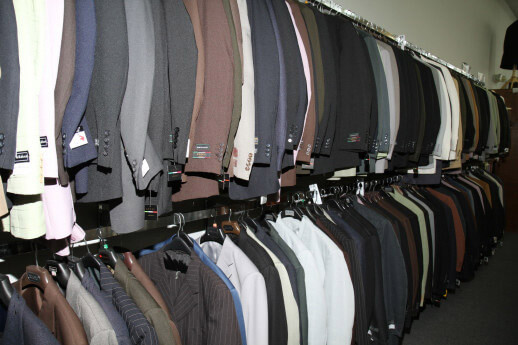 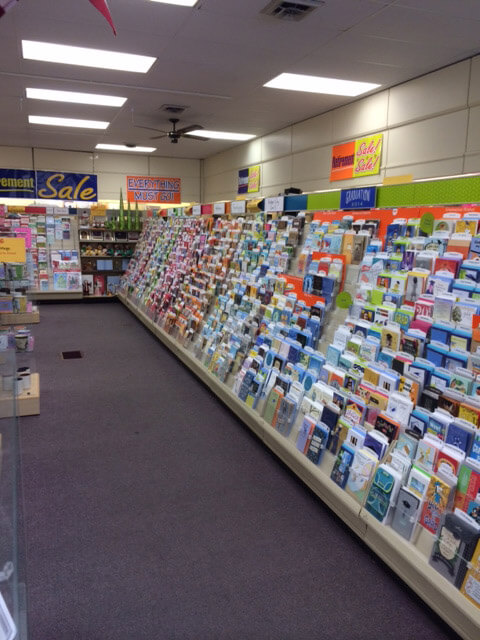 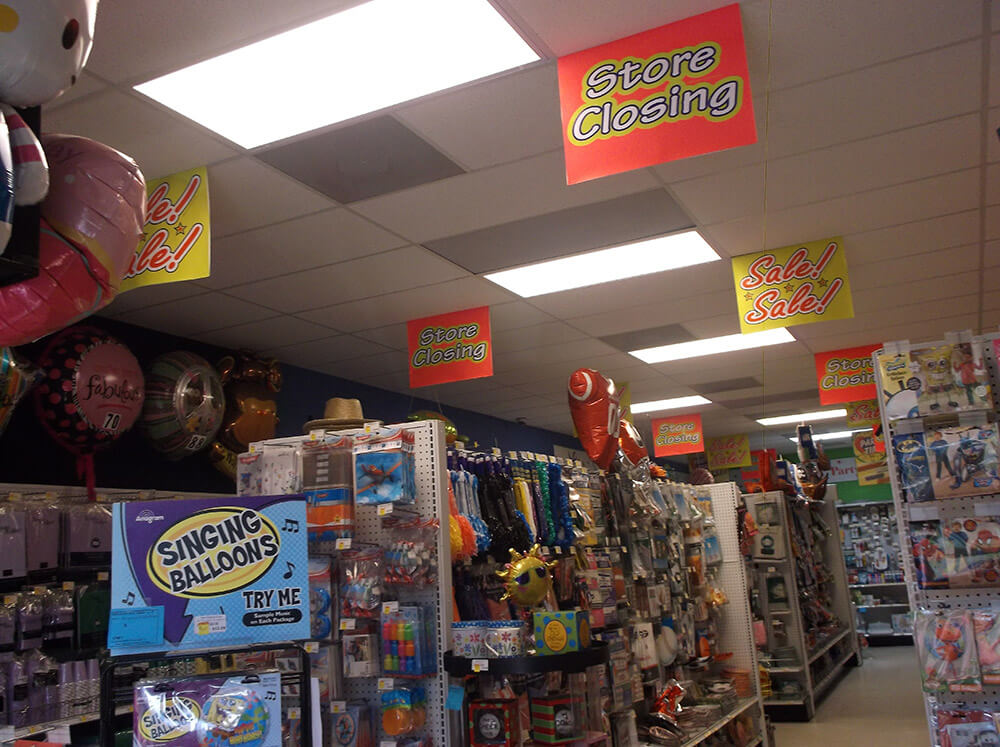 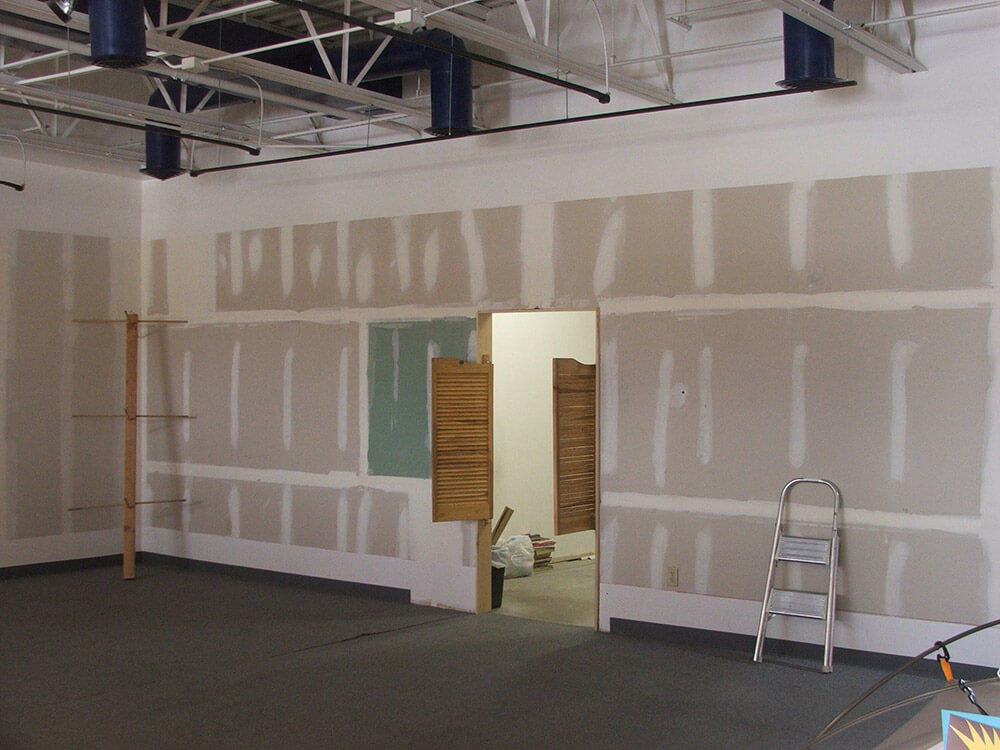