The Store That Started A Town

In 1900, T.W. Hawkins, from Roanoke, Virginia, and Charles Brown, from Montreal, Canada, were sitting around the docks in Valdez, Alaska, waiting for a steam ship to go home. They had gone to Alaska for the gold rush, and it hadn’t panned out. One of them said “Let’s don’t go home, let’s start a town.” So they loaded up their mules and horses on barges and sailed around the bend and started Seward.

They built a building, and Hawkins ran the retail side while Brown started a banking business. The business grew and prospered until it became a grocer, clothier, hardware dealer, ship chandler, and banker to all of western Alaska.

Hugh Darling, a grandson of Hawkins, and his wife Iris took over the business in 1989. The store had been in the same family longer than any store in Alaska. When Hugh and Iris decided to retire, they knew they needed help to get the best return. They chose Wingate because of our vast experience. The sale was highly profitable with advertising expense only running 1.3% of sales.

Gallery of the Sale 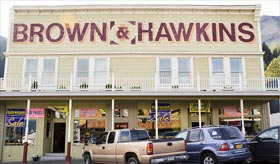 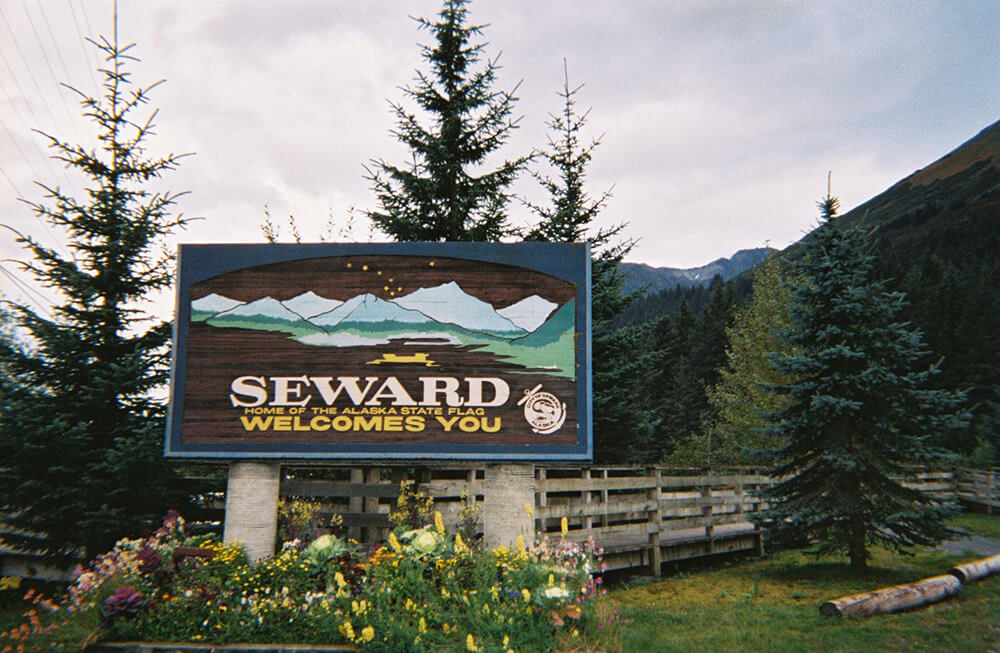 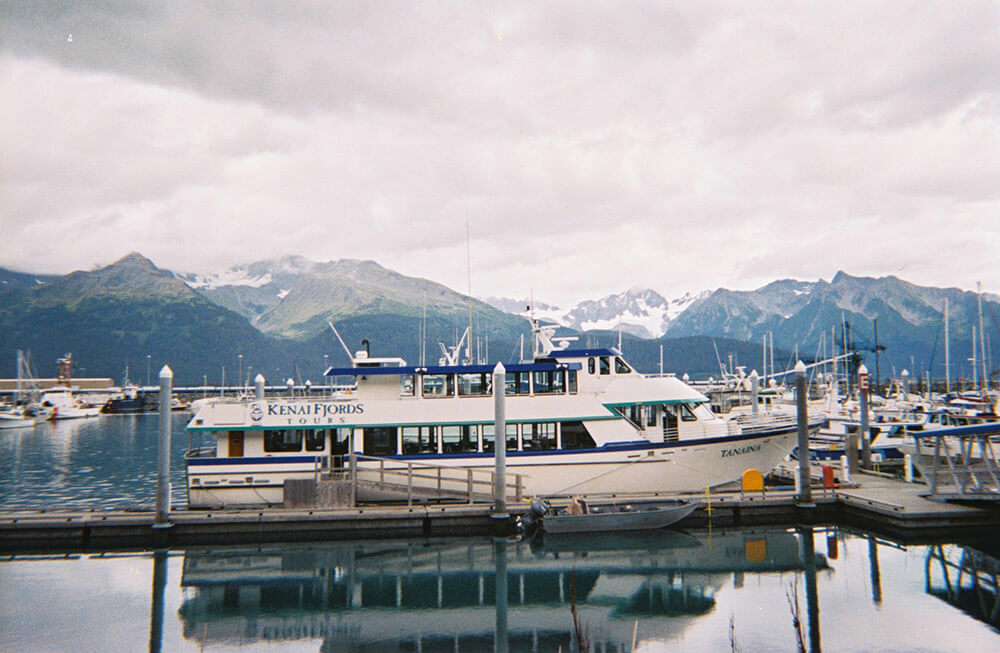 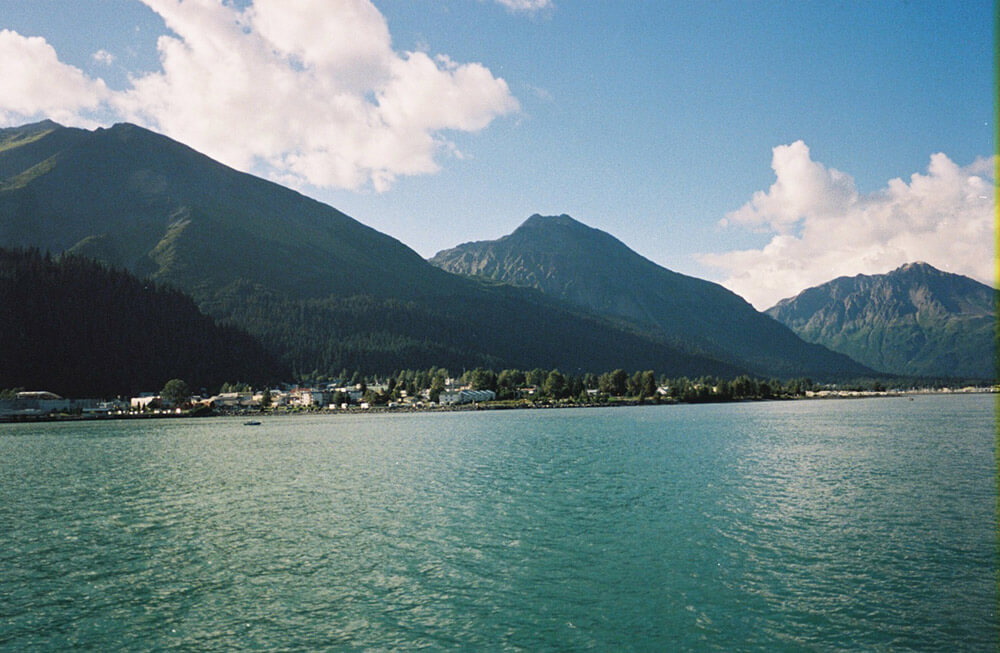 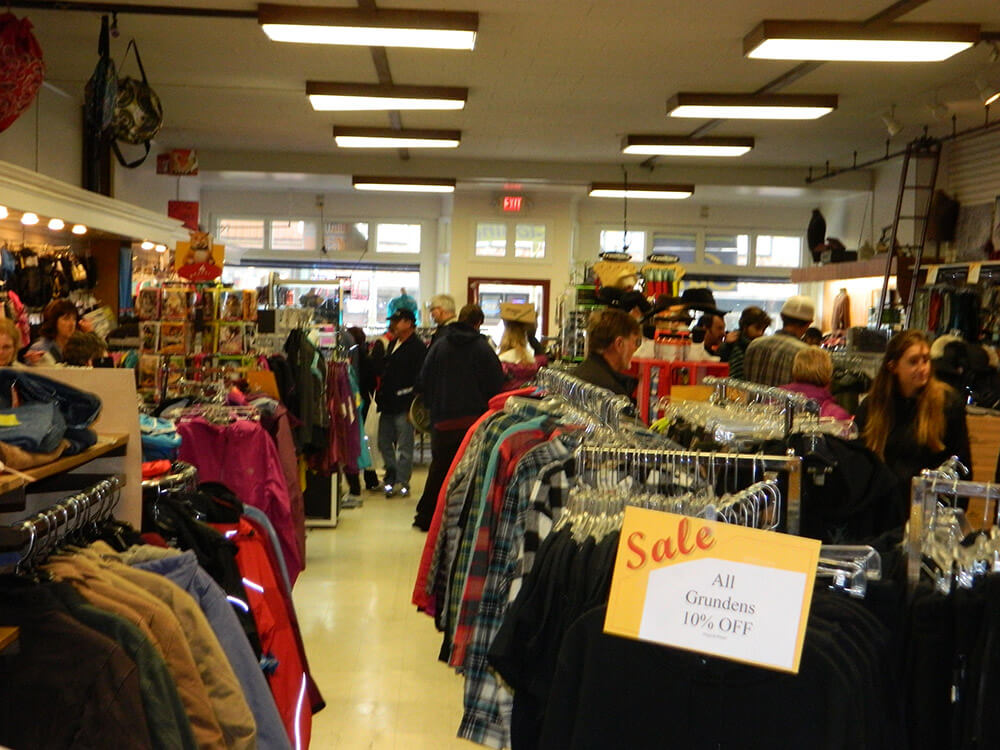 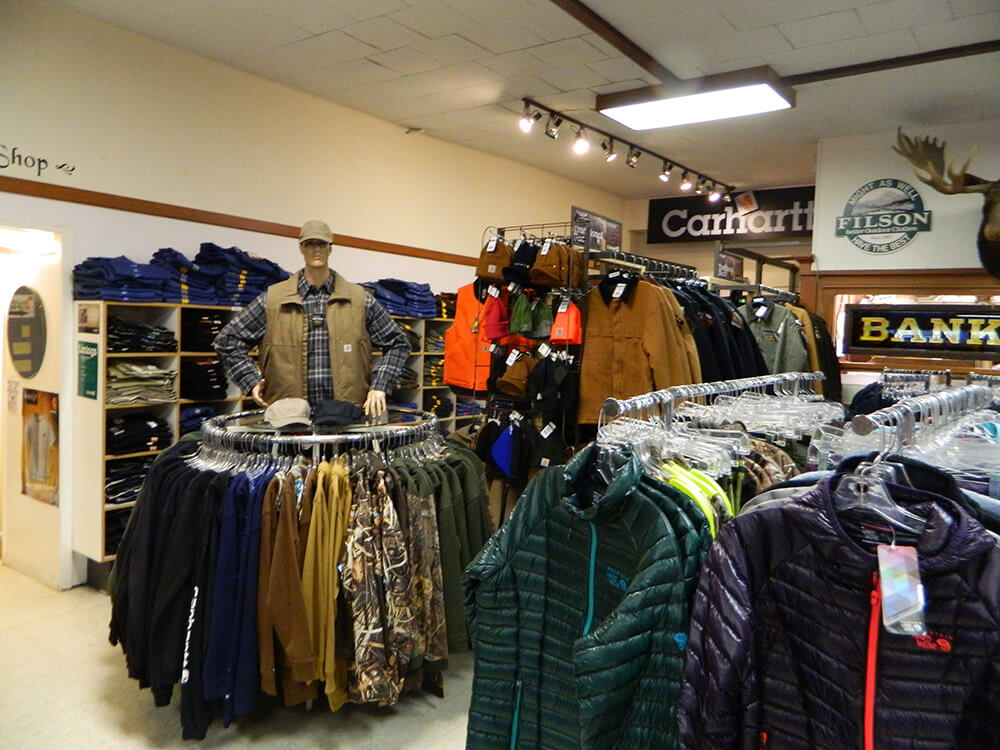 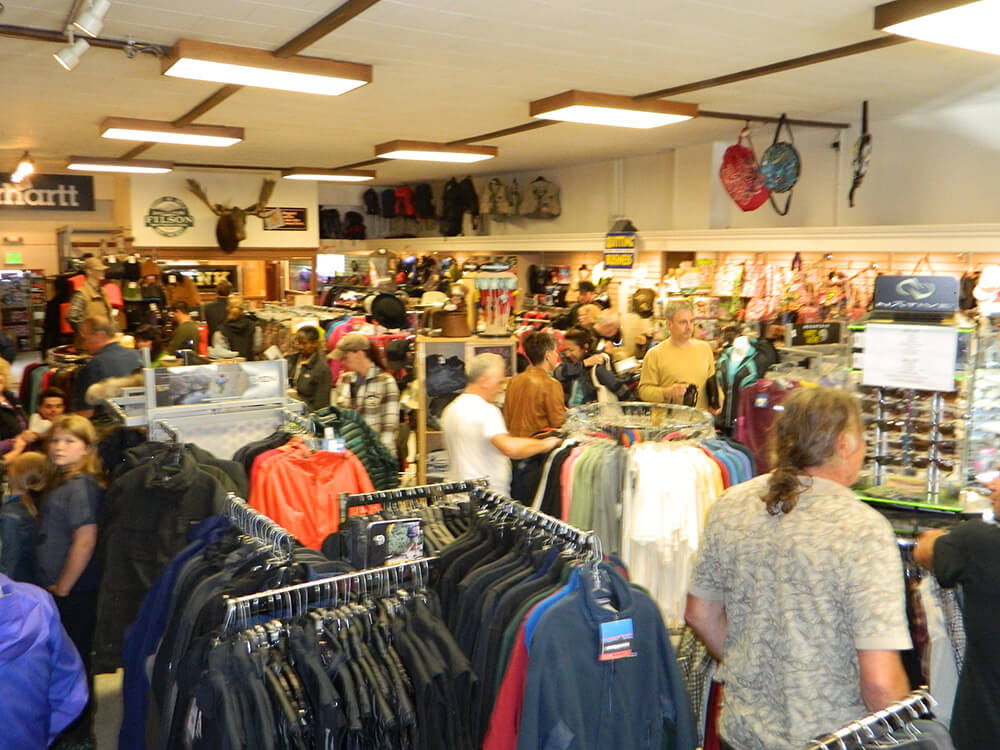 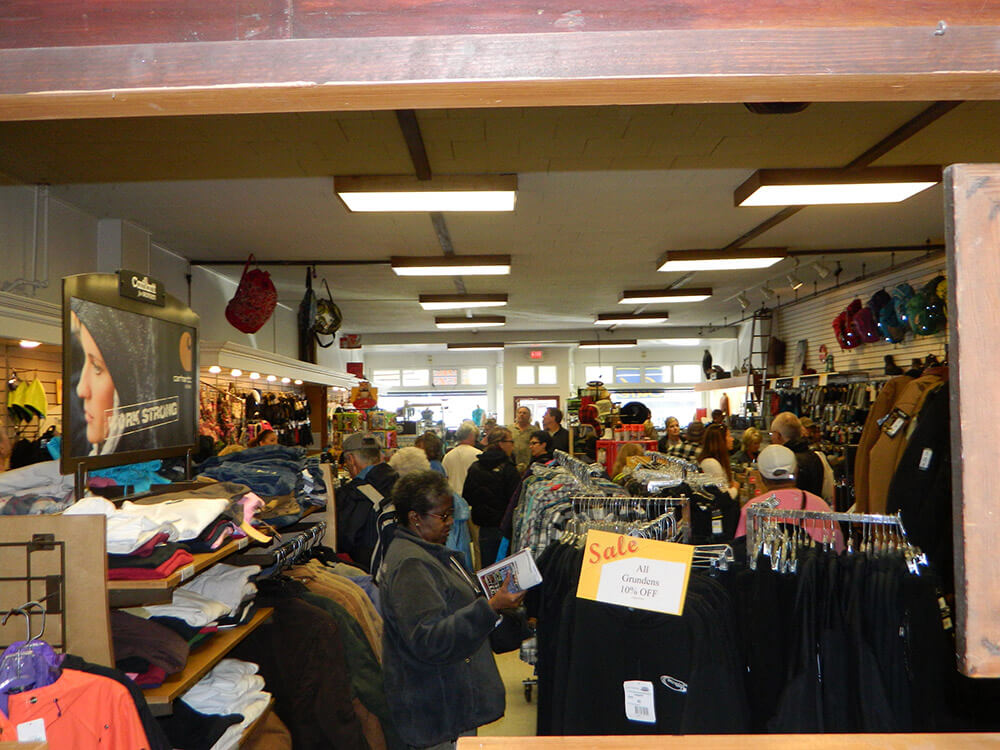 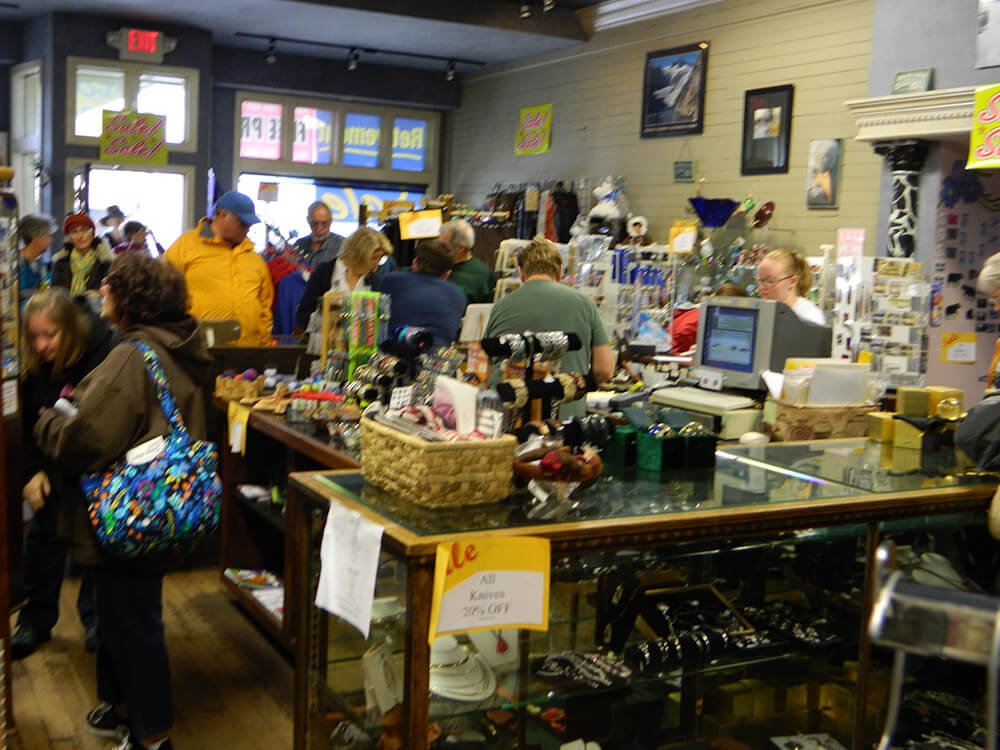 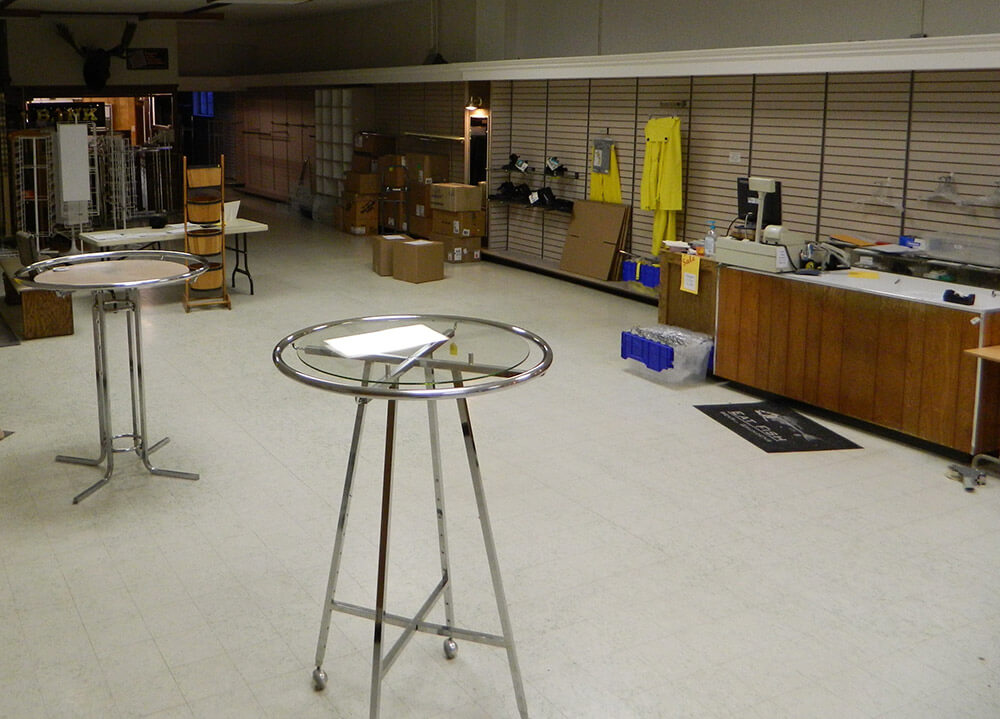 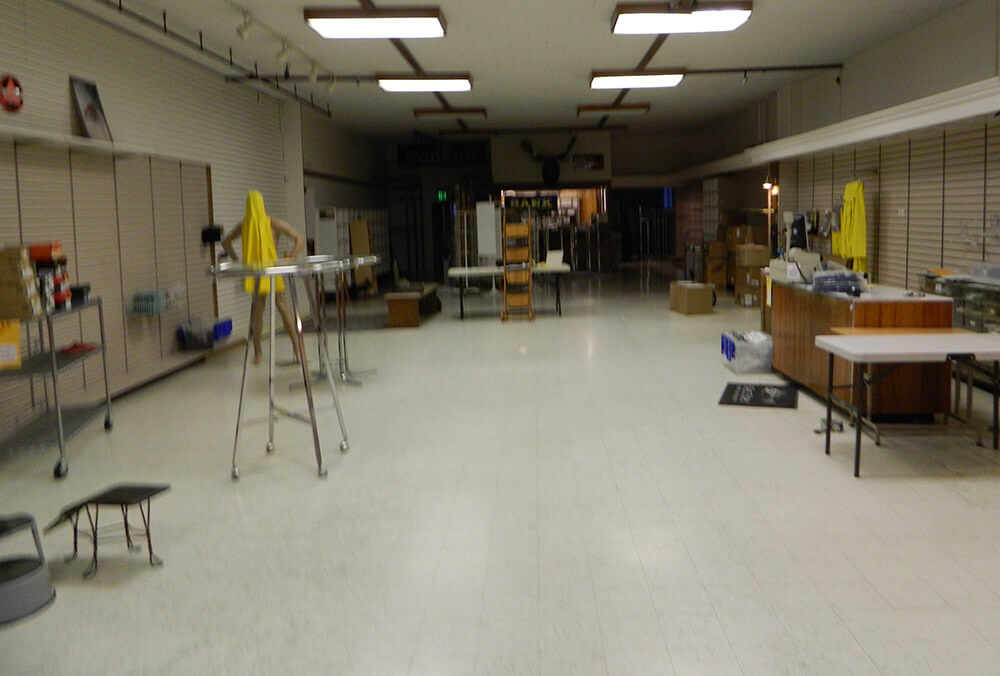